Growing up in an educational system that valued and rewarded compliance and conformity has produced plenty of educators who wallow in complacency. There, I said it. We wallow. In complacency. Sound harsh? Maybe, but that doesn’t make it less true, and we need to reflect on our own practices even now. Weekly, Daily. Hourly.  I Do, We Do, You Do, in this context, now glows in a whole new light. Let’s rework this practice a bit so that we add choice into the mix. True choice for students now looks like I Want to Do, You Want To Do, Look At What WE  Did. According to John Spencer and AJ Juliani in their book, Empower: What Happens When Students Own Their Learning, student choice is the heartbeat of ownership and empowerment. So if we value student ownership and empowerment, we have to shed the cloak of compliance and embrace the true spirit of choice within the confines of the box in which we work.

I Want To Do

This is or can be a very challenging thing for educators. We have the training, knowledge, and experience, but now were told to just let go. Let students decide how to demonstrate mastery. Give students opportunities to explore different things in different directions that eventually lead to the same goal. Why? Because Jenga in the hands of adults is just a game. Jenga in the hands of my 11 year old son is a fabulous thing full of wonder and endless possibilities.  Learning is the same. With choice over the how, students can experience the wonder and possibilities, but take choice away, enforce compliance over everything they do, and learning becomes just a score in the gradebook.

Go To Work in Some High Rise

At a fundraiser trivia night for our local fall fair, my husband won a door prize. Since the Etch-a-Sketch had already been taken, he choose a mini Jenga game. We were a bit disappointed in not getting the cheap Etch-A-Sketch knock off, but there ya go. I put the game inside my purse, we finished 4th in the trivia tournament, and came home. It likely seems clear to you that I have firmly gone off the beaten path here, and I have. I’m not generally a fan of going the same way as everyone else anyway, but in this case, I do plan to bridge it for you. I’m still talking about the importance of student choice, but I’m using my son, Ryan, as the analogy for why it matters.

You Want To Do

And Vacation Down at the Gulf of Mexico

The next day, Ryan sees the Jenga box on the counter and asks whose it was and did I want to play it with him. I was getting our lunch ready, so I told him I couldn’t right then. He took it into the dinning room, dumped it out on the table, and set to work. When I checked on him to let him know lunch was ready, I expected to see him figuring out how to play by himself, which he was, but not Jenga. He was using the pieces like dominoes. I grinned at him and said, “I don’t think that’s how it works.” Ryan grinned back and informed me that Jenga pieces made great dominoes for lining up in patterns then knocking over, building things, and just fun to explore possibilities with. (He ended in a preposition, not me.) That’s it in a nutshell, folks. That’s choice leading to innovation. That, my friends, is empowerment.

Ain’t that America, Oh the Home of the Free,

How does that have anything to do with your classroom? My classroom? On Fridays, I usually do a fun writing activity that was created by students four years ago. A student from last year’s class dropped in and wanted to participate since he had his work finished in another class. I said sure, and we proceeded to get the activity underway. The students weren’t as engaged as normal, so I became a bit frustrated. It was our fun day, where students write creatively and think it’s fun, not work. The activity has grown from what it was in the beginning to where students use Google Sites to write, I call time, they pass the Chromebooks to the right or left, add to the new story, etc. The junior student visiting the sophomores looked around and said, “I don’t think this works as well as when we did it with just paper.” I explained to him that this group of sophomores came up with the idea to use their Google Sites that I had them make for my class for Circle Time. It’s easier to read what is written, students can spell words with the help of Google and the red underline so that the next student to get the story doesn’t make fun of them, and I went on about the virtues of using technology.  He looked at me seriously and replied, “Yeah, I get that, but now it seems just like work.” Ugh. Yes. Maybe. Sigh. Yes.

Now, the lesson here isn’t that using technology ruined the fun. It didn’t. The fun was still had on some days, by some students, and there was still all kinds of value here. But I missed a very key component that I hadn’t even been aware of until Aaron, the junior, dropped by to visit Circle Time Friday. The choice to do the activity came from last year’s seniors when they were sophomores. Not this group. Sure, they added their own spin, but why was I forcing them to comply with another group’s “fun” activity? Why didn’t I ask them how they wanted to have fun with writing on Fridays? I had the gall to be frustrated with their sporadic compliance. Didn’t they realize this was FUN?  Brain reboot. Mindset shift in progress.

Look At What WE Did

Little Pink Houses, Babe, for You and Me, Ooo Yeah Ooo Yeah

These are not the same sophomores that created the activity. This group is fully capable of devising their own way to have fun with writing every Friday. I hadn’t even asked or realized what I was doing to them, to the activity, our Fridays. Huh. That stops now. This week will be their week to devise how we spend Fridays writing. I will let them figure out new ways to play with it. Maybe they’ll want to take it out of the box, dump it on the table, and play with it in ways not intended by the manufacturer (me). That’s fine. I will let them. I know I give them choice in a lot of areas, but I also now realize that I was holding on to other areas of our learning with both fists clinched, knuckles white with the strain. No longer. Relaxing grip this coming week. Bring on the fun patterns, the building of things, creating, and the exploration of possibilities.

This site uses Akismet to reduce spam. Learn how your comment data is processed. 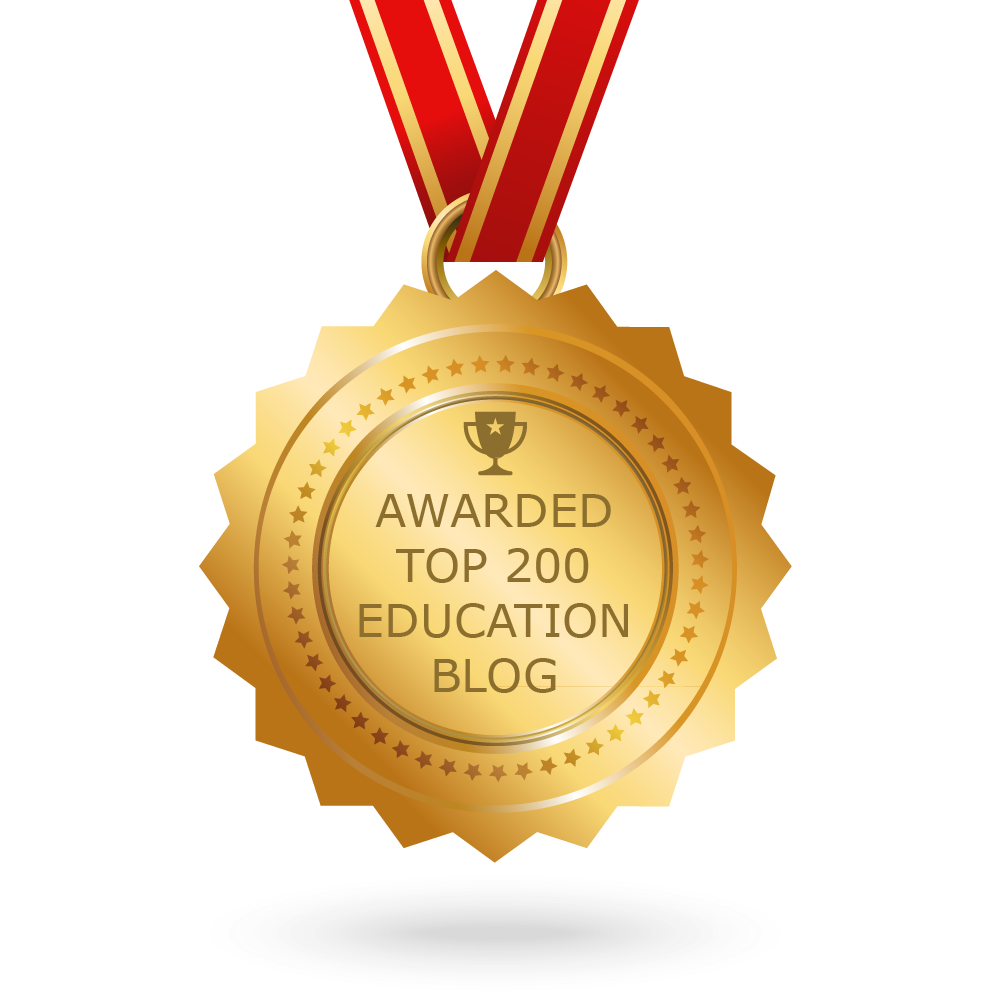